The Nanny Reunion: A Nosh to Remember

The Nanny Reunion: A Nosh to Remember is the reunion of the cast of The Nanny that aired on Lifetime in December 2004.

The cast talk about the show and watch bloopers that were not previously shown on television, they also talk about things that are happening to them in their lives. Daniel Davis was performing in the musical La Cage aux Folleson Broadway at the time of the reunion, so he could not appear. The “getting lost” alibi was an ad-lib on Fran Drescher’s part. She refers to the missing Daniel Davis as “Danny” throughout the fabricated plotline in which he is lost, leading to the opportunity for a “Danny” (Danny Bonaduce) to appear toward the end of the show. 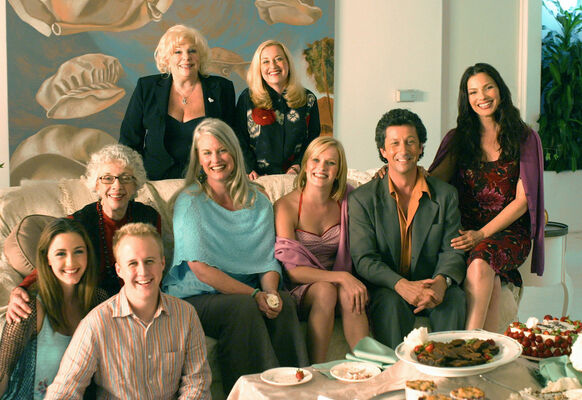 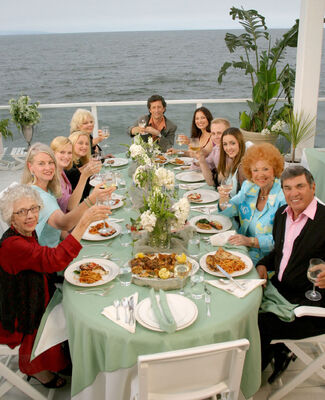 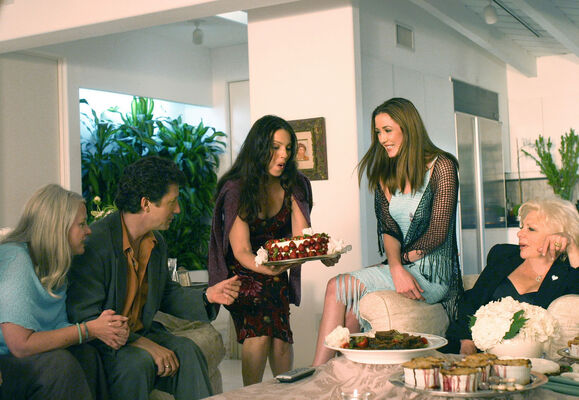 Add a photo to this gallery
Retrieved from "https://thenannytv.fandom.com/wiki/The_Nanny_Reunion:_A_Nosh_to_Remember?oldid=5643"
Community content is available under CC-BY-SA unless otherwise noted.